What climate change really is?

As a regular university student I also chose my thesis topic few days before the deadline. My motivacion were the following: this is an actual challange, surely there will be plenty of resources for it and I just had a course on it, so this thesis will be done with little energy... Not the best recipe, do not follow my example!

But joking aside, I have been researching climate change for a year now. During writing my thesis I had an increasing interest for this topic. And of course, as I knew more, I began to worry more and more about what would happen to us? 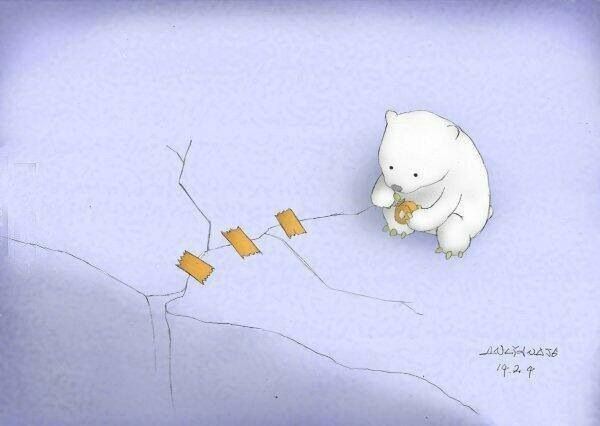 The purpose of this post is to clarify the basic concepts that I will refer to in future posts. But kep calm, there will be no scientific or incomprehensible thesis!

It has been a natural process since the beginning of Earth's history. The reason is the permanent change in the atmospheric composition of the planet. It is also happening right now, expect that humans (we are) pile it on, so getting warmer very fast.

There are six such gases in the atmosphere (the most important ones are: CO2, CH4) that prevent some of the sun's rays from being reflected back into space. Without it, the average temperature of our planet would be around -18 ° C. (This would be very unpleasant for the wildlife…)

It is the first and one of the most important UN documents on combating climate change. In a nutshell, each country has a GHG emission cap that, if exceeded, can buy free capacity or pay a penalty. If it makes the right decision, this is a real win-win situation.

After the fashion of Kyoto Protocol the European Union has created a trading system with the same essence, just not between countries but between factories.

Another key UN document in this area. Its essence is to stabilize the Earth's average temperature raising at a maximum of 2°C since the Industrial Revolution. The participating countries made commitments to keep it.

This organization makes reports on climate change. In 2007 IPCC even received the Nobel Peace Prize. What the organization predicts is likely to occur.

Supported by the ÚNKP-19-2-SZTE-102 New National Excellence Program of the Ministry for Innovation and Technology.