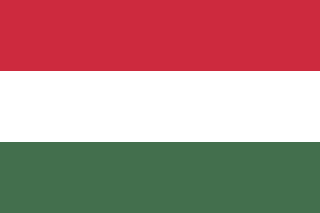 China or how can a country alone ruin the world?

In the previous post I have already explained how I started to deal with climate change. Currently, I deal with the actions, behaviors, and motivations of the largest emittors under the New National Excellence Program. China is the first as the world's largest greenhouse gas emitter. 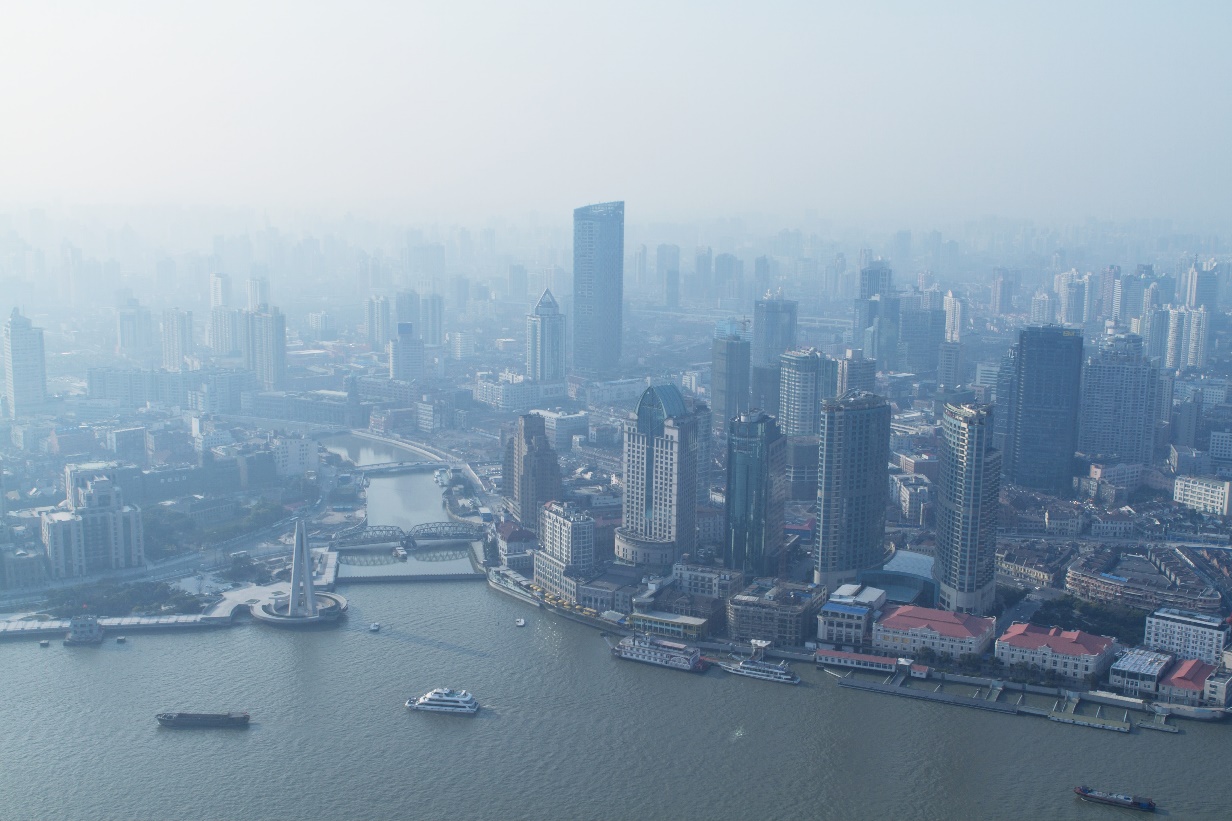 Let's look at how China is contributing to the disaster (or even solving it):

In 2013, the Chinese government announced the New Silk Road project to make it easy for goods to reach major trading partners. The downside of it is that it costs a lot of greenhouse gas to build infrastructure, ports, railways, airports.

3. Trade war with the United States

Not China is the only one, who can destruct the world. The U.S. is also taking its share. In such a situation, it is natural for governments to insist on maintaining jobs, living standards and a stable economy rather than achieving climate goals. The question is, which one would be better in the long run?

4. Cap-and-trade system based on EU model

After these, let’s come a little progress. This system has been working well in the Eurpoean Union for a long time, so it offered to help China build one in the country as well. This "small" aid will cost 10 million EUR.

The government itself is trying to contribute to reducing emission. One of these plans is to reduce emissions and the other to improve air quality. Come on China! ☺

6. Commitments in the Paris Agreement

China has committed to peak its emissions by 2030 and then try to reduce it. However, the numbers show different… Under these measures, the temperature raising will not be 2 but 4-5 ° C, even if other countries remain within this range. (First of all, they won't do it either.)

Supported by the ÚNKP-19-2-SZTE-102 New National Excellence Program of the Ministry for Innovation and Technology.